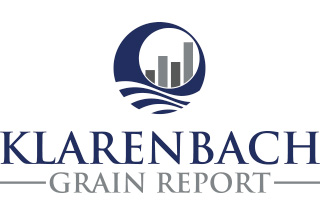 At G-Mac's AgTeam, we are crop production experts but we understand that there is more to your farm business that happens after the crop is off. While we do not offer expertise in this area, we do care that your business succeeds in all aspects. That is why we have asked local Grain Market Specialist, Trent Klarenbach to offer some insights for you. All opinions and information presented in this article are that of Trent Klarenbach and Klarenbach Research and does not necessarily express the opinions of G-Mac's AgTeam or any employees. If you are interested in learning more, you can find the Klarenbach Grain Report and the Klarenbach Special Crops Report at https://www.klarenbach.ca/

The grain marketing decision-making process is emotional and creates anxiety. Most farmers consider it the least enjoyable aspect of their business. What if there are tools available to reduce the risk of being disappointed and increase the probability of being on the right side of the price trend?

I would like to introduce you to the Four Stages of the Market Cycle, of which the understanding and identification is the foundation of every successful marketing strategy. I consider this a Cheat Code. The Market Cycle is made up of Four Stages: The Accumulation Stage is identified by the price trending sideways as it consolidates in a narrow range while buyers and sellers fight for control of the direction of the trend. This is also referred to as forming a base. 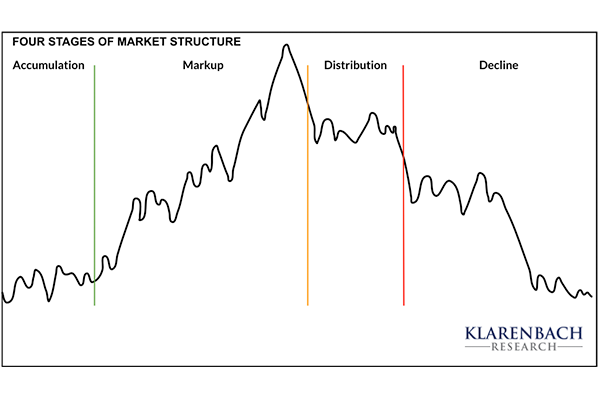 Eventually, the buyers become more aggressive, identified with a series of higher lows as the price begins to coil, building pressure and suggesting a move higher in the future.

A break to the upside out of this range of consolidation combined with a series of higher highs and higher lows confirms the beginning of the Markup Stage.

Trends continue until they don't, with trend changes unknown until after the fact. Once the price begins to slow and retrace, we look for signs suggesting end of the uptrend and the formation of the Distribution Stage.

The Distribution Stage often forms a similar pattern to the Accumulation Stage as the buyer and sellers fight for control of the trend. A new low below the consolidation range suggests a trend change and the transition to the Decline Stage.

The understanding and identification of the Four Stages of the Market Cycle provides farmers with an edge that I consider to be a Cheat Code.

What impact does a marginal increase in realized price have on your bottom line? This Cheat Code can help.

Let us look at several commodities and see if we can determine which stage of the market cycle they are in. 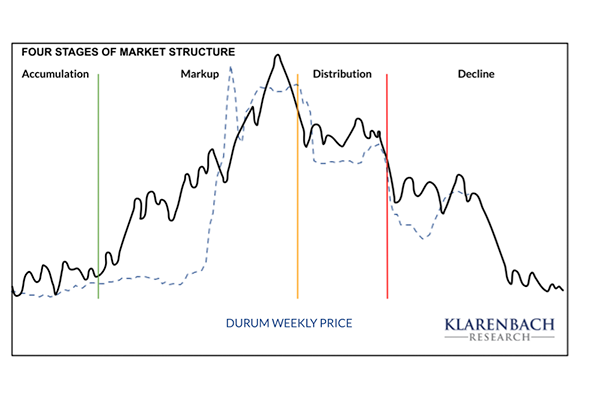 The Durum Weekly price chart appears to be in the Decline Stage suggesting a continuation of the downtrend to lower prices. 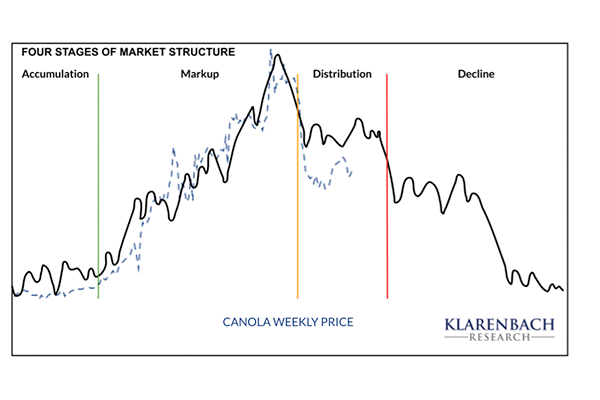 The Canola Weekly price appears to be in the Distribution Stage. Will the price enter the Decline Stage or is this a continuation of the Markup Stage? 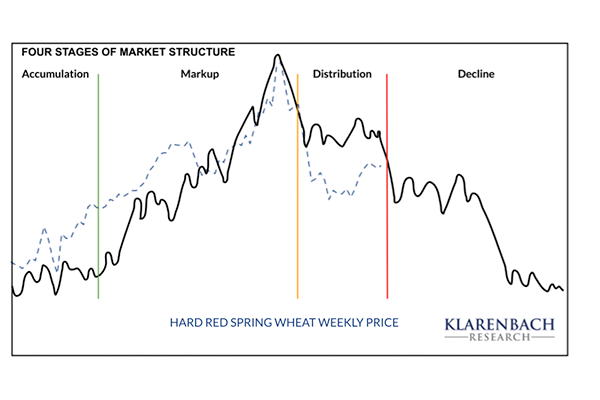 The Hard Red Spring Wheat Weekly chart appears to be in the Distribution Stage. Will the price enter the Decline Stage or is this a continuation of the Markup Stage? 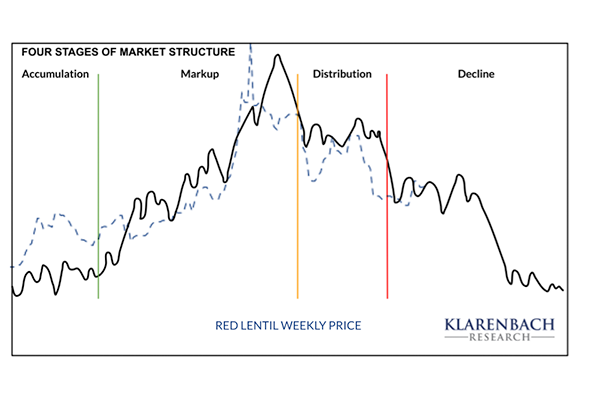 The Red Lentil Weekly Price chart appears to be in the Decline Stage suggesting a continuation of the downtrend to lower prices. 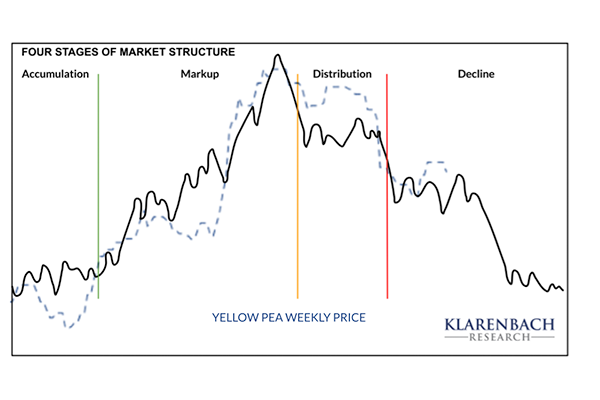 The Yellow Pea Weekly Price chart appears to be in the Decline Stage suggesting lower prices in the future.

Feb 02,2023
Join our Manager of Supply Chain and E-Business, Reid McBride, as he walks us through how Simplot Grower Solutions does our best to ensure you have the products you need, when you need them. We can't wait to work with you in the 2023 season!
Nov 23,2022
Nitrogen is a significant piece of your input management. Manager of Agronomy, Jeremy German, is excited to talk to us about some innovative options for biological enhancement of your soils.
Oct 20,2022
With the 2022 growing season coming to a close, Amy Grindheim takes us through some of the highlights from our 2022 agPROVE Program. Stay tuned for the 2022 trial results to come later this fall!